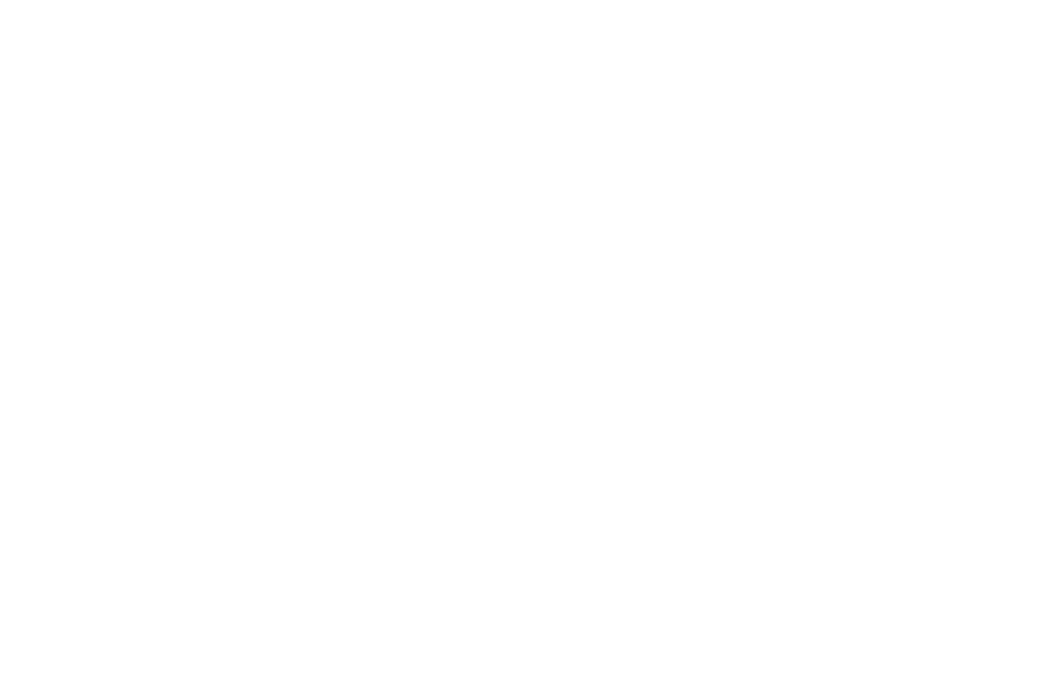 In December 2018, HMRC released a manual intended to help individuals and businesses in the UK better understand the accounting and tax implications of cryptocurrency trading and investment. In today's post, we would like to highlight some of the most pertinent points discussed in this document and respond to a series of questions that are frequently posed by our business clients.

The HMRC guide, freely available on a UK government website, remains somewhat incomplete, but has been regularly amended over the last three years. As we learn of new additions to the guidelines, we will do our best to keep this post updated as well.

Please be aware that we aim only to provide a surface-level look at the UK's approach to crypto taxation. Nothing included in this post should be interpreted as advice.
Part 1: Basics
What are "cryptoassets" according to HMRC?
Also referred to as 'tokens' or 'cryptocurrencies,' HMRC defines cryptoassets as secured digital representations of value or contractual rights that make use of some form of distributed ledger (blockchain) technology.

What kinds of cryptoassets exist?
Cryptoassets are categorized by HMRC as follows:

Importantly, HMRC's tax treatment of these types of tokens is dependent on how the token is used, not on the definition of the token. An exchange token that is used as a security will be treated as a security. Furthermore, none of these token types are considered to be money equivalents.

Which taxes apply to businesses that deal with crypto?
Depending on how the company uses its cryptoassets, it may be liable to pay one or more of the following: capital gains tax, corporation tax on chargeable gains, income tax, national insurance contributions, stamp duties, and VAT.

Oftentimes, the purchase cost of a single asset varies drastically. For example, token A may have been purchased for 100 pounds in 2014. Later, the same investor may have increased their portfolio by two tokens in 2019, paying 1000 pounds. In 2020 they may have purchased another five tokens for 3000 pounds.

In situations like this one, HMRC makes use of a share pooling method that defines the buying price at time of withdrawal for the asset as its average acquisition cost. Since eight token A were purchased for 4100 pounds, the acquisition cost for tax purposes would be 512.5 GBP.

Each cryptocurrency owned is grouped into its own pool. To illustrate, in a portfolio that includes Bitcoin, Ripple, and Litecoin, there would be three pools. It does not matter that these are all "exchange tokens." Following a hard fork, new tokens need to be grouped into their own pools. So, if Bitcoin were to fork, the original token and the 'new' token on the main chain should each be considered separate assets.

In short-term trades, "same-day" and "bed-and-breakfast" rules are applied. As NFTs are separately identifiable, they do not need to be - and indeed cannot be - pooled.

In what currency are taxes calculated?
All tax calculations are carried out in pounds sterling. If an exchange token transaction is undertaken on an exchange that does not display a value in pounds, an appropriate exchange rate must be established in accordance with the Generally Accepted Accounting Practice (GAAP).

For the purposes of filling out a tax return, the value of profits, gains, and losses must be converted to pound sterling following GAAP. While companies may choose to designate another national currency (i.e. USD/EUR) as its functional currency, tax returns must be still completed in pounds at the end of the accounting period.

Do foreign currency rules apply to crypto transactions?
No. Since HMRC does not consider cryptoassets to be money or currency, these rules do not apply. 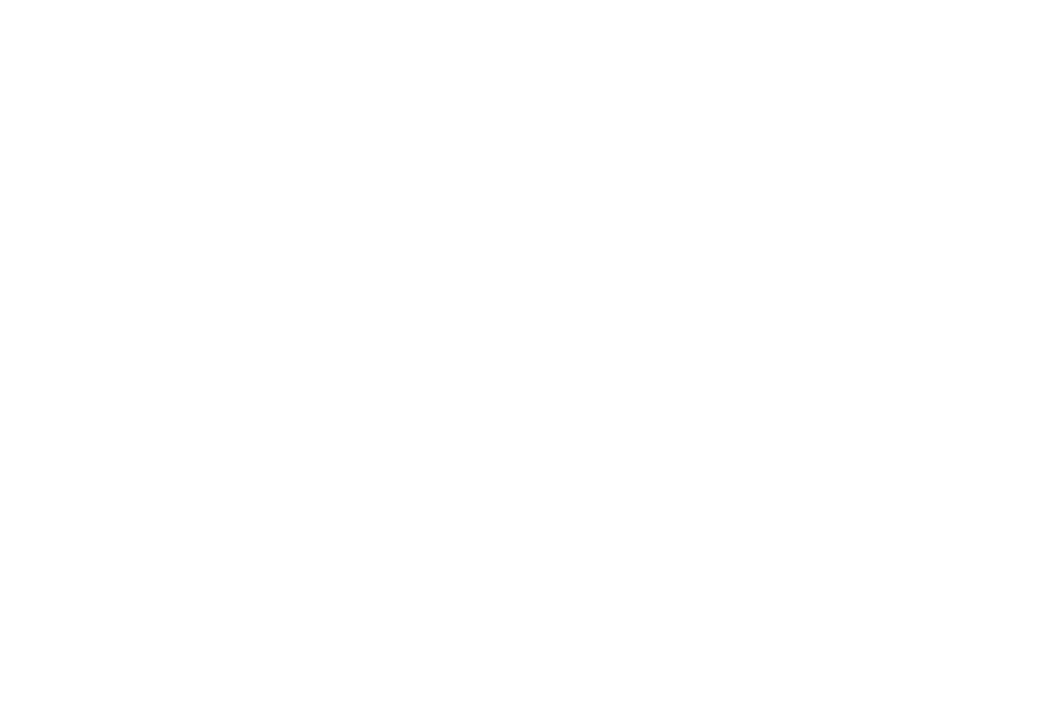 How about selling for fiat?
Yes. Any trade of cryptocurrency for fiat is subject to capital gains tax.

Are crypto-for-crypto trades taxable?
Yes. Exchanging one cryptoasset for another is considered a taxable event. Taxes must be paid at the market value in pounds sterling of the token received.

Does this apply to stablecoins, too?
Yes. As far as we can tell, the HMRC treats stablecoins basically the same as exchange tokens.

Will I be taxed if I move assets between my wallets?
Moving cryptoassets between wallets does not constitute a taxable event. Records should be kept of these transfers in case of audit.

How is business income, received in crypto, treated?
If a company or business accepts payments in exchange tokens or uses these tokens to pay suppliers, the tokens paid out or received will need to be accounted for as a part of the taxable trading profits. Corporation and income tax will be applied to all withdrawals.

Can our employees receive salaries in crypto?
Yes. These withdrawals will be subject to income tax and national insurance contributions, just the same as if they were in pounds sterling.

What if our cryptoassets are worthless?
It is possible to claim these assets as losses.

How does VAT work with crypto?
Value-added tax works the same as with fiat currency: VAT is due on any goods or services sold in exchange for cryptoassets. The sales price will be the pound sterling value of the exchange tokens at the time of the transaction.

Are we required to pay Stamp Duty on cryptocurrency transfers?
No. Exchange token transfers generally do not meet the definition of "stock or marketable securities." 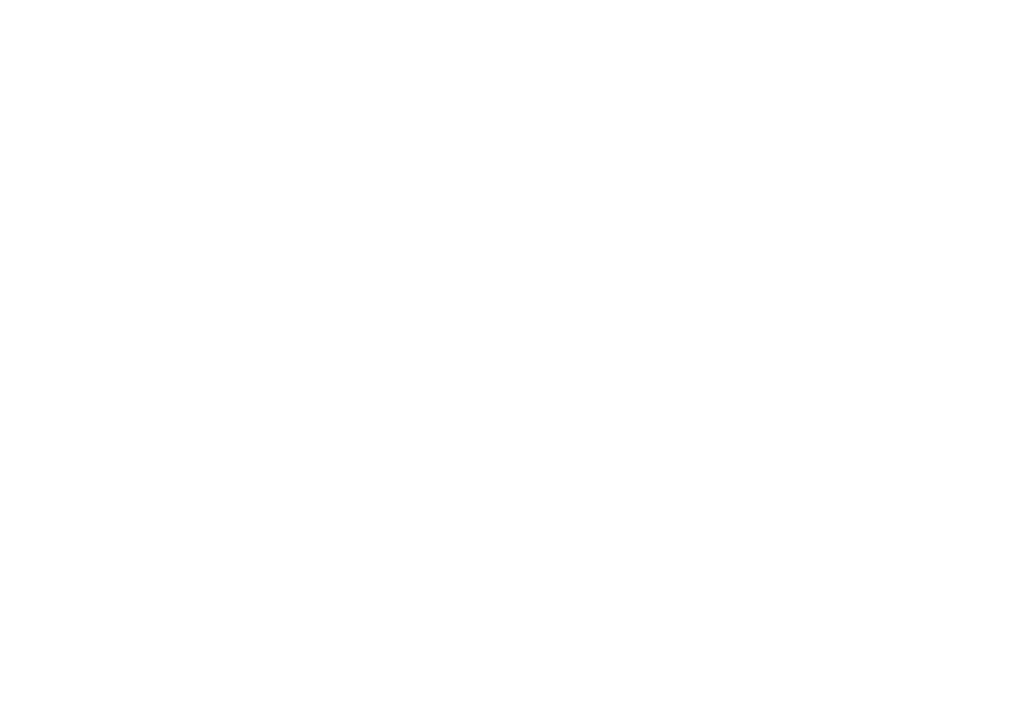 Part 3: Decentralized finance
How are ICOs (and IEOs) taxed?
Initial coin offerings are treated as crypto-to-crypto transfers (discussed earlier). Since it is often difficult to determine the value of ICO tokens, the market value of the cryptoasset used to make a purchase during the token sale can be used to calculate capital gains.

Can I declare profits or losses from lending cryptocurrency?
No. HMRC does not consider exchange tokens to be "money." As a result, lending out such tokens does not constitute a "loan relationship" and any gains or losses, even if described in pounds sterling, cannot be declared as such.

What if we use our cryptocurrency as collateral to borrow fiat?
Fiat loans backed by exchange tokens qualify as loan relationships. Profits and losses should therefore be reported.
At AlterCap, we specialize in getting companies of all sizes started with cryptocurrency. Of course, understanding how taxation works for digital assets is an essential part of this process. We would be happy to discuss this and any other concerns you might have. Contact us here.
BACK TO KNOWLEDGE BASE