Proof of Work and Proof of Stake: What's the difference?

For the most part, effective cryptocurrency use requires little in the way of technical knowledge. Crypto is a financial tool just like the cash in your wallet or your credit card — more likely than not, you have only a vague idea of how these things work from a tech perspective. This doesn't prevent you from knowing perfectly well how to use them to buy your daily coffee or order groceries online.

At this early stage of crypto adoption, however, some basic understanding of the fundamental technology behind cryptocurrencies may be useful for investors. This is particularly true for anyone trying to decide which coins to include in their portfolio. Much of the difference between the various coins and tokens relates, ultimately, to these things.

In our view, the main thing investors should look into is the cryptographic procedure by which transactions are verified on the network. To put it differently, one of the primary value-adds of blockchain is security. Cryptocurrencies and tokens can only be transacted following the completion of very specific verification protocols. These protocols vary from blockchain to blockchain, and each offers certain advantages and disadvantages to network members.

In this article, we would like to discuss the two main protocols, which are used by the vast majority of regularly traded cryptocurrencies. Those are Proof of Work (PoW) and Proof of Stake (PoS). 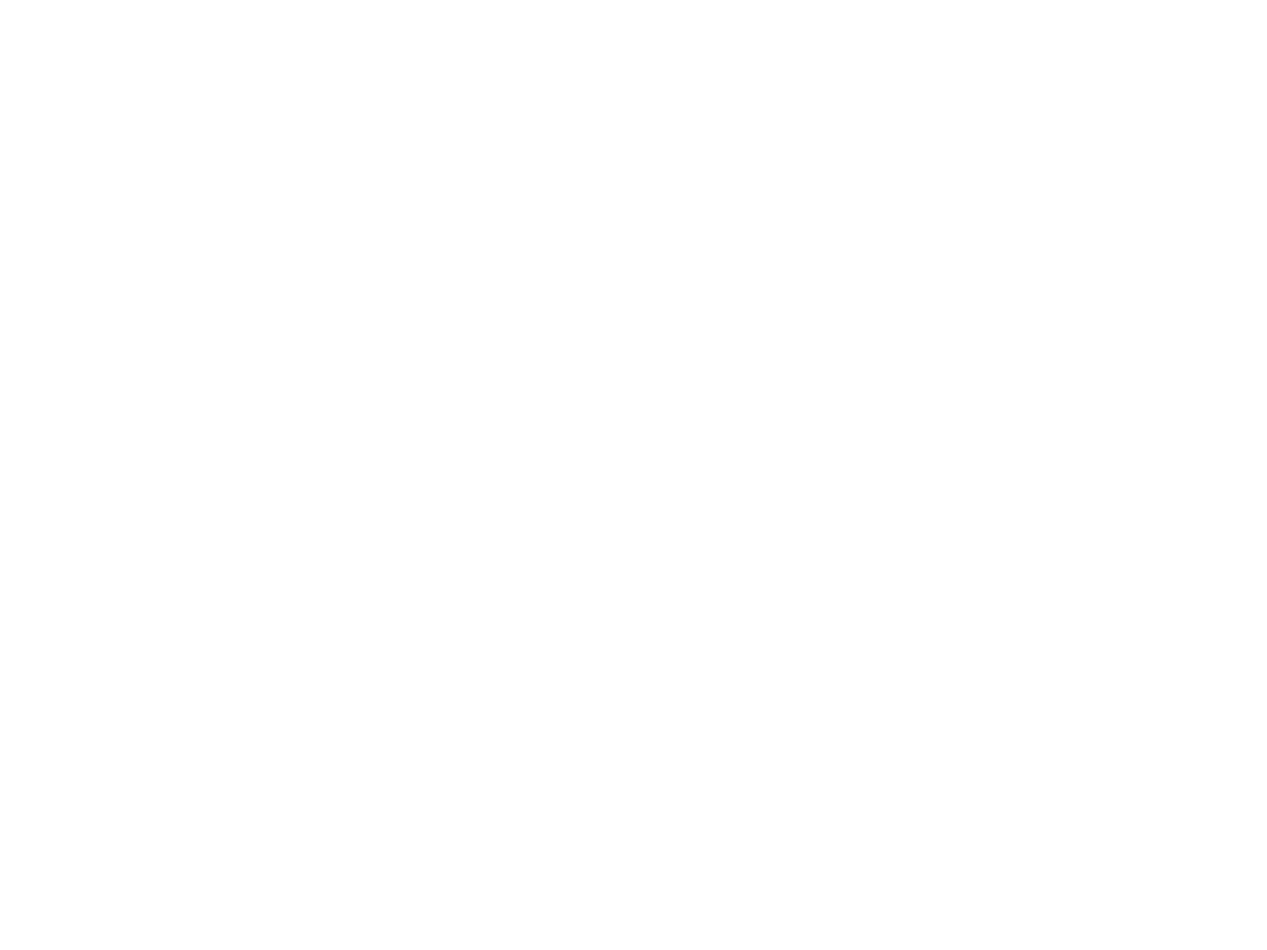 What is Proof-of-Work?
Proof-of-work, currently, is the protocol that guarantees the security of most cryptocurrencies, including Bitcoin, Ethereum, Litecoin, and Monero. First proposed by Satoshi Nakamoto in 2009, PoW was the first mechanism ever conceived that adequately solved the so-called "double-spending problem," making possible electronic money and other digital assets as a concept.

For digital money to work as a concept, there needs to be a way to ensure that, following a payment, the person who paid no longer remains in ownership of the money used. Double-spending is the risk that a coin or token could be transferred twice. When you transfer, say, a music file to your friend, it's no big deal if a copy of that file remains on your computer, as the multiplicity of the data does not change its value. However, in a situation where Ann transfers $1 to Bob, after the transaction Ann should have one less dollar, while Bob should have one more.

The innovation proposed by Nakamoto (and implemented into Bitcoin and other PoW blockchains) was to require members of the decentralized payment network, called miners, to verify that transactions are not 'doubly-spent,' by adding eponymous 'blocks' to an irreversible list, or 'chain'. In order to have the right to do this — and to receive mining rewards as a result — these miners must provide 'proof' in the form of work. This means that they must use quite a significant amount of computing power to solve an extremely complex mathematical solution.

It is argued by proponents of PoW blockchains that the protocol is a superior way of preventing attacks on the network. The incredible amount of capital required for PoW mining, they say, increases the honesty of miners. Geographic distribution of miners, furthermore, should in theory prevent the creation of cohorts of malicious network participants.

Critics point out some other issues: For one, large PoW blockchains like Bitcoin consume an enormous amount of energy, leading to environmental concerns. In fact, the energy use of the Bitcoin network surpasses that of a number of fairly major economies, like Norway. Second, there may be the risk of gradual market centralization for PoW networks through the dominance of large miners with access to a very large amount of computing power. Finally, there also exists the worry of geographic concentration of miners in less-than-democratic countries, like China, Russia, and Kazakhstan, where mining firms have decided to set up data centers owing to lower electricity costs and easier cooling.

Developers of Proof-of-Stake blockchains claim to offer an effective alternative that considers both the energy-use and mining centralization problems. 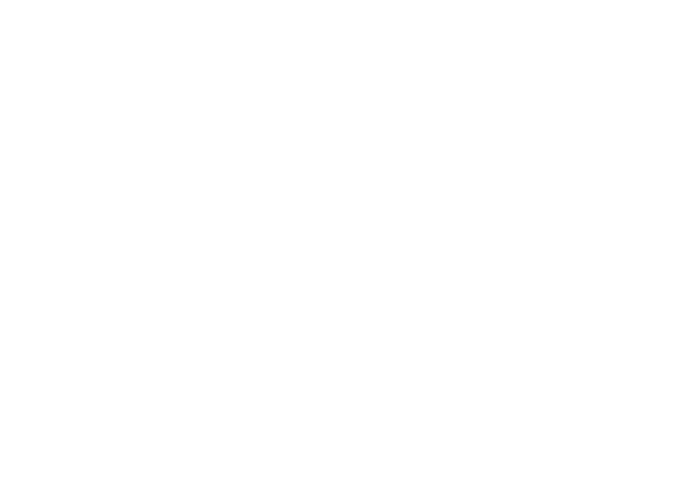 What is Proof-of-Stake?
Proof-of-Stake (PoS) offers a novel approach to solving the double-spending problem. Rather than using computing power to carry out massive calculations that are as pointless as they are energy-inefficient, PoS miners — re-termed 'validators' — are invited to deposit their coins on special staking wallets. According to how many coins or tokens have been staked, validators have a proportionally greater ability to verify transactions and receive a larger share of rewards. This verification procedure involves only a tiny fraction of the computing resources consumed on PoW blockchains.

Honesty on PoS networks is enforced through penalties. In other words, if a validator allows some kind of attack to occur, they lose their funds. In theory, since large amounts of computing power are not necessary in PoS, miners should not likely be concentrated in places like China. Some argue, furthermore, that staking protocols put too much influence in the hands of 'whales' and financial institutions with a lot of capital that can be kept in staking wallets. Since no major PoS network yet exists, we will just have to wait and see if this will be the case.

A real-world example may be coming soon, however. The Ethereum network is expected to transition to PoS sometime in 2022. Other PoS networks like Cardano and Algorand stand to gain popularity. This is absolutely a space for smart investors to watch.

What does this all mean for investors?
As we've discussed in another post, we believe diversification to be the key to successful crypto investment. Ultimately, nobody really knows what's going to have the most value in the long-term — PoW, PoS, or even blockchain networks using some other protocol. As a result, therefore, it's probably a good idea to purchase cryptocurrencies issued by a range of networks that run using a variety of protocols.

That said, in the short to medium term, there is one very good argument in favor of putting some funds into PoS blockchains — staking rewards. We discuss these opportunities in more detail here.
It's not all technical
Emerging technologies like cryptocurrencies and blockchain-issued digital assets aren't anywhere near as complex as they seem. Our team of crypto-financial experts is highly experienced at helping walking businesses through these things. Contact us to learn more.
BACK TO KNOWLEDGE BASE